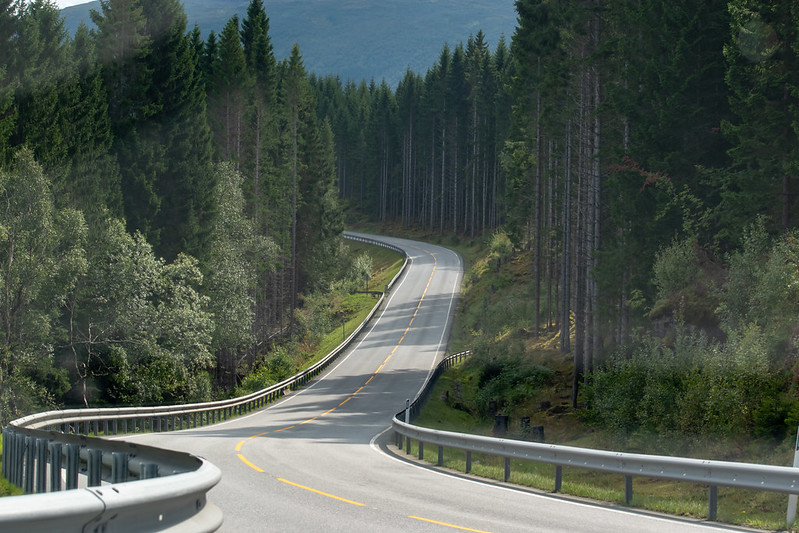 GREEN INTERTRAFFIC: RESULTS OF THE FIRST YEAR OF PROJECT IMPLEMENTATION

The Russian-Finnish project «Enhancing environmental safety of road Intertraffic in the border areas of Russia and Finland applying innovation solutions» (Green InterTraffic) is implemented within the South-East Finland-Russia CBC Programme 2014-2020.

During the first year of project implementation, all planned activities were executed and it is fully correspond to project’s overall and specific objectives.

The common approach to calculation of greenhouse gas and other air emissions from vehicles using different types of fuel and energy, assessment of environmental load from Intertraffic has been developed. The Special Survey on comparison of Russian and Finnish approaches and methodology and  the Manual “How to use of the Green Gas and other Air Emissions Calculation Methodology with common approach”  for using all interested stakeholders both in Russia and in Finland were developed and available on the project web-site.

For the first time, the project organized a real-time exchange of weather data from 6 RWS (Road Weather Stations) on the part of Russia and 15 RWS on the part of Finland on a single digital platform that allows all road users to take into account the state of the road surface and many other parameters, identifying dangerous moments in advance.

Based on the results of measurements using a mobile lidar complex, the distribution of Aerosol Pollution layers over the Scandinavian route is presented.

The emission calculations have already done and presented in the Manual now and will be visualization on the GIS on the next project stage. The aim is that during the next reporting period the dispersion modelling work is done. After that, the plan is to test different kind of scenarios of the future car fleet composition and daily traffic volume.

The Project Target Group was formed, which is now included the representatives of the cargo and passenger traffic operators, road management and maintenance services, tourism and environmental companies from Russia and Finland.

Development of the Green Roadmap (SPb-Helsinki) and the Roadmap for creation the Intelligent Transport System (ITS) for unmanned vehicles were developed and now the participants of project target group estimate it for improving and finishing.

The very important topic has been the development of the GIS system of ecological load with climate components and forecast short-and long-term environmental variability. GIS system based on the Common Model, include international ecological and extreme natural and anthropogenic data, and will be used for environmental and business risks mitigation. It partly developed and present on the project web-site.

During the year, the project partners participated in a number of major international events. The project was presented at the Europe Forum, which was held in Turku, at the forum "Clean energy", held in St. Petersburg. The project was also presented at the session "Innovations in Ecology: technological development with responsibility and concern for the future of the planet" within the framework of the XII St. Petersburg Innovation Forum.